McKinley Consulting has a wide area of expertise, gained over many decades in the industry and can manage projects of any size.

Development of NA concepts in support of radwaste disposal safety cases, planning and initiation of NA projects, reviews of NA projects, use of NAs in public communication materials. 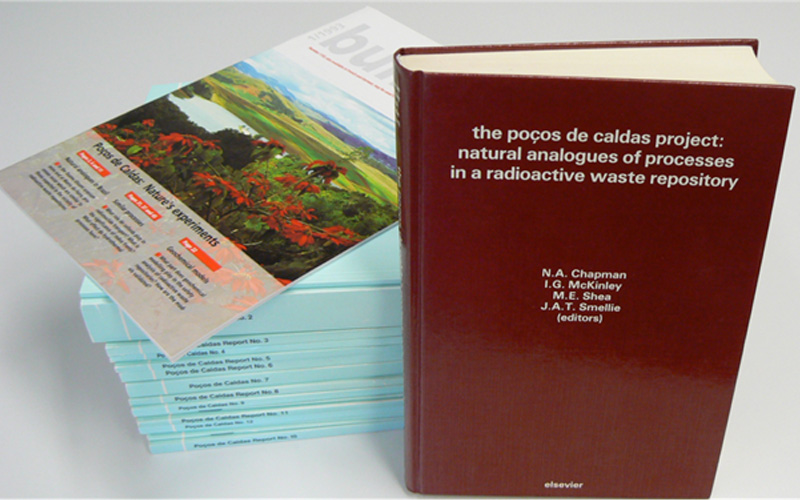 The team have been involved continuously with NAs since this area started to expand in the early 1980s, produced the first comprehensive overviews of use to support repository safety assessments and helped establish and run the Natural Analogues Working Group (NAWG).

They have also planned, implemented and documented some of the largest and most successful NA projects – many of which are being run as international collaborations.

The importance of NAs to communicate key technical issues to the general public was recognised at an early stage and resulted in the “Traces of the Future” video, a wide range of tailored articles and brochures for different audiences and ongoing advanced multi-media projects.

The team have continual experience in the application of natural analogues to support disposal of radioactive waste, from the first consideration of this issue in the early ‘80s to recent applications focused on the challenges of supporting formal safety cases for such disposal. Apart from several overviews of analogue applications and key roles in some of the largest international projects in this field (e.g., Poços de Caldas, Maqarin), specific analogue approaches have been critically reviewed to identify their fundamental limitations (especially with regard with radiochemical model testing) and more integrated programmes to reach required technical and communication goals suggested. 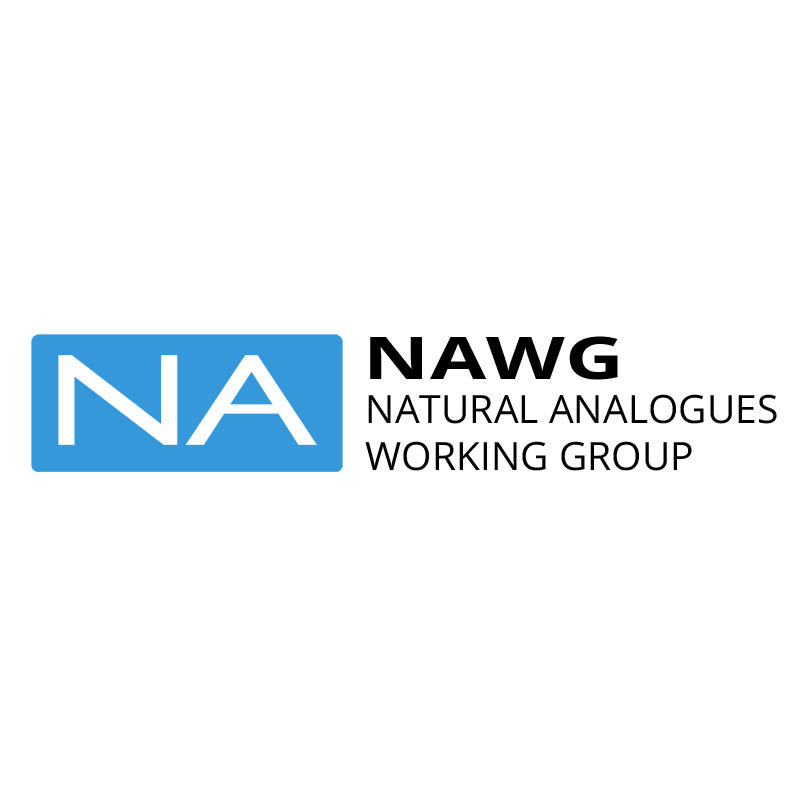 McKinley Consulting are members of NAWG and regularly attend and present at the bi-annual NAWG Meetings.

Further details of the Natural Analogues Working Group can be found on their website : http://www.natural-analogues.com/