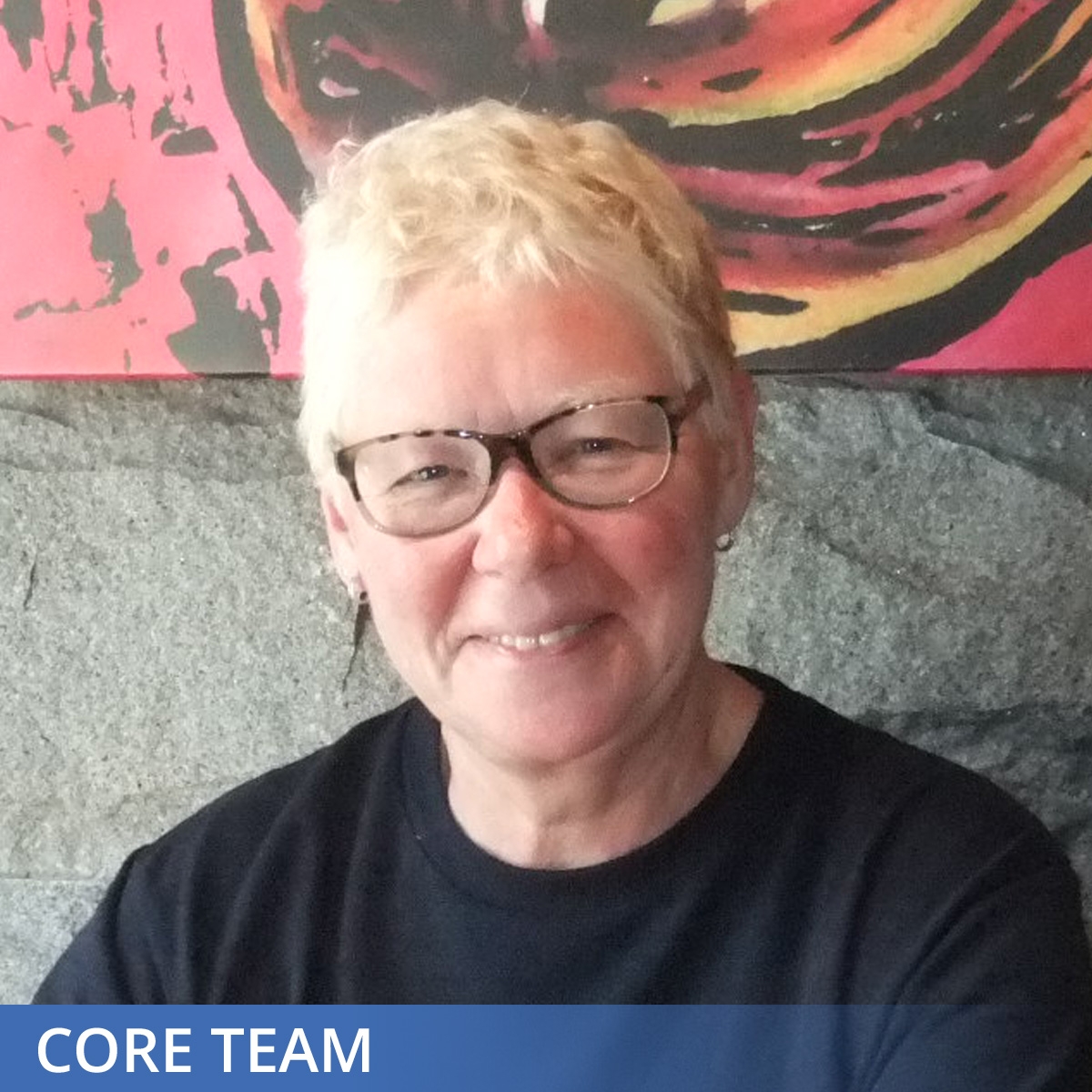 Linda acts as an executive consultant in McKinley Consulting, and also supplies translation and documentation services.

Linda McKinley graduated from the University of Glasgow with an M.A. (English and French) in 1975 and LL.B. (Honours) in 1978.

After qualifying as a solicitor in Scotland and holding positions as a court clerk and legal executive in England, she moved to Switzerland in 1983 where she studied German and worked as a freelance translator.

She has now worked for Nagra, the Swiss national waste management organisation, for 30 years, holding various positions including coordination of translation and proof-reading services, management of commercial projects and information and documentation services. In 1993, she was accepted as a Member of the Chartered Institute of Linguists (London), a professional association for translators and interpreters.

Since 2005 she has also acted as an executive consultant in McKinley Consulting. Over the last 30 years, she has been involved in most technical areas of the radioactive waste management field and has become increasingly active in managing information and communication projects for commercial clients, mainly in Japan. She has authored approximately 30 commercial reports produced in the Nagra Project Report series and is co-editor of the book “Deep geological disposal of radioactive waste” (Elsevier, 2007).